Saint Anastasia is still worshipped by a secret sect of Catholicism in Brazil today. There are many versions of her story, as is often the case with oral history, but some details emerge again and again. Among them:

Back to The Black Church 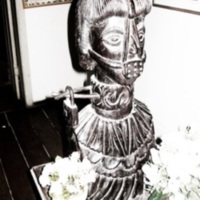 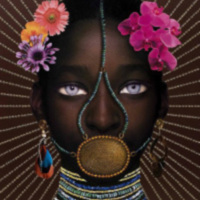 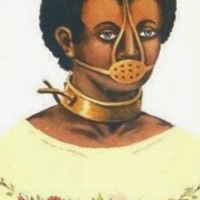 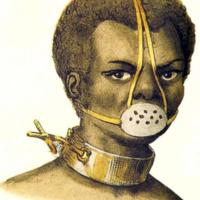